What is aerospace engineering?

Aerospace engineering owes much of its initial research funding to the defence industry.  In 1909 the English channel had been successfully flown over, and The War Office, sensing the United Kingdom was no longer a secure island, turned its attention to aviation research.  By 1918 the newly named Royal Aircraft Establishment (RAE) was busy working on a military defence to potential aerial threats (Farnborough Air Sciences Trust, 2022).

Since those early days aerospace engineering has progressed and it is no longer just a defence tool.  Commercial airlines began in early 1919 (Boyne, 2006), and while the early flights put emphasis on interior comfort rather than speed and aerodynamics, it was a passion that would quickly grow into today's commercial travel industry.

By the 1930s helicopters were joining fixed-winged aircraft in the sky, and within four decades man had travelled to the Moon.  In 2020 there were over 40 million commercial airline flights (Salas, 2022a), so aerospace engineering is key to keeping world economies thriving.

But the issue isn't just the machines and technology to get us in the air - it's staying there once we are!  All manner of things conspire to put us back on the ground - from the weather to animals, and radiation effects on electrical systems. There are no easy ways to escape an aircraft when in the air, so safety systems, and risk management, are important when designing aircraft.

While the ability to travel by air is a key aspect of modern life, it brings with it its own issues - not least is its impact on the environment.  In 2019 commercial aviation firms created over 900 million metric tons of CO2, and in a recent survey 35% of respondents said the environmental impact of flying concerned them (Salas, 2022b). New research in the areas of "greener" fuels and reducing the carbon footprint of air travel will bring about a more sustainable aerospace industry. 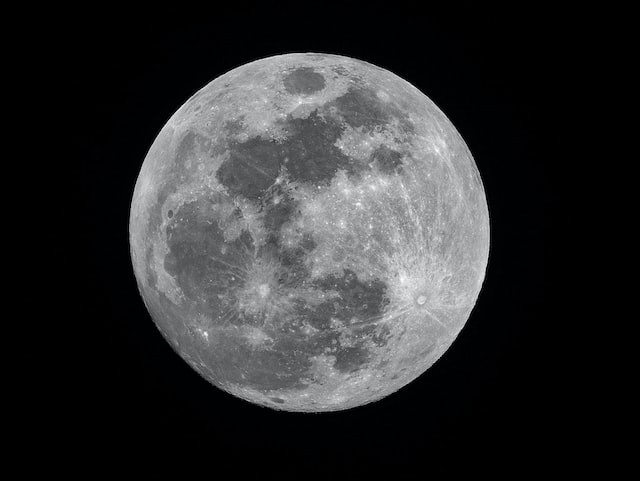 NASA is currently working on its next manned mission to the Moon - Mission Artemis.  It plans to land the first woman, and first person of colour, on the Moon's surface.  There are many elements to this mission, including planning a permanent presence on the Moon as a jumping off point for future missions to Mars.  It differs from the previous NASA Apollo missions in that it will collaborate with commercial companies and even before people are sent to the Moon - there will be several missions to land equipment and supplies on the Moon ready for the astronauts to use (NASA, no date).

Closer to home, the next generation of high-speed passenger aircraft are already being designed.  Boom Supersonic hope their Overture aircraft will be able to reach speeds of Mach 1.7, while being fuel efficient and hopefully achieving net zero carbon footprint by 2026 (Boom Supersonic, no date).

The Logistics industry is also looking at ways to deliver orders and supplies via drones - Amazon is already trialling delivery by drone (Amazon.com, 2022).

So there is plenty to do and explore!  What will you do to advance aerospace engineering in the next ten years?

The Moon by Mike Petrucci is used under Unsplash licence 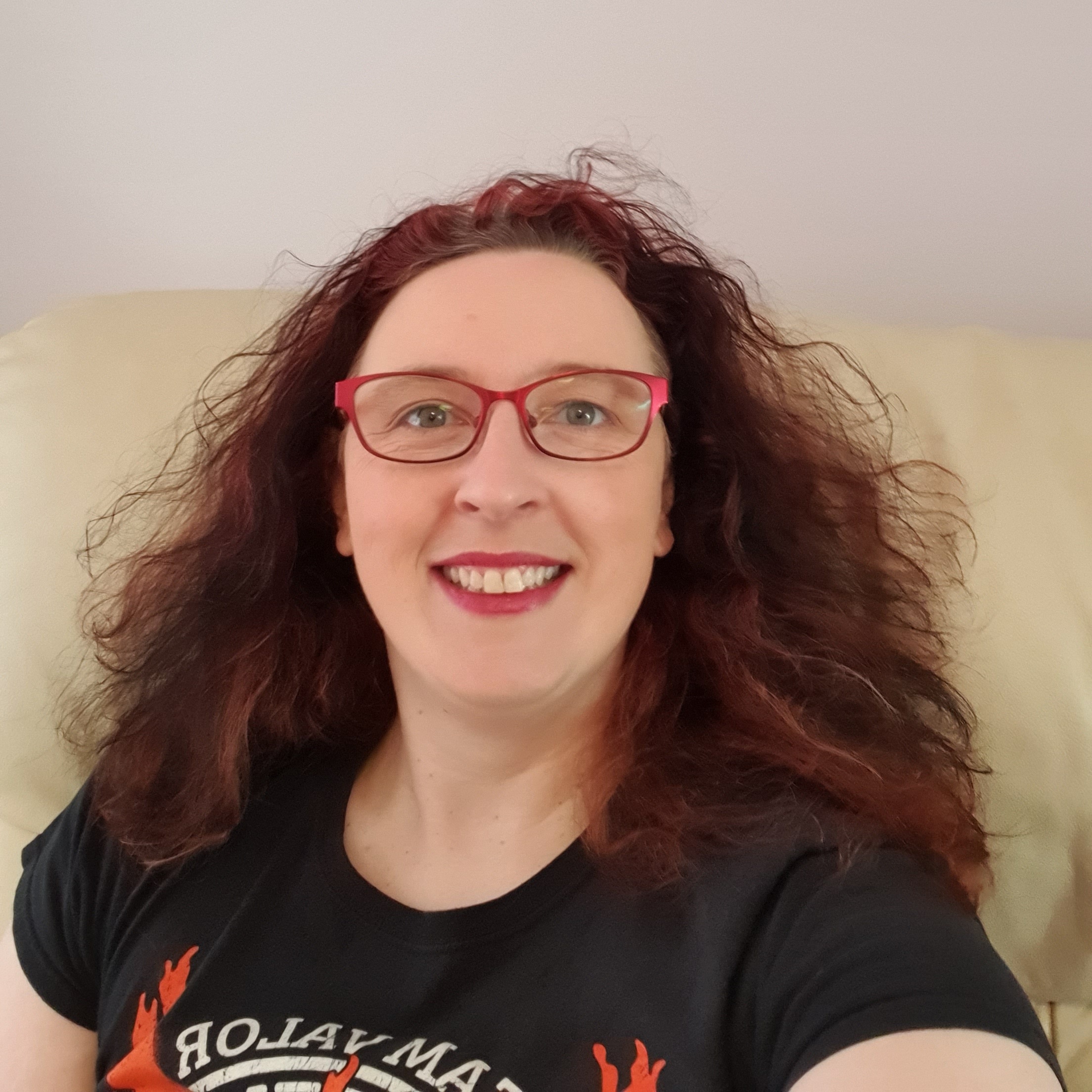 Send me an eMail

There have been some major accidents involving aircraft, learning what went wrong is important to make future aircraft safer.